We were out getting a coffee at the local coffee shop yesterday when I snapped this shot. Once downloaded, it screamed Black and white and then I kept hearing an old song in my head.

My husband is a Vietnam vet that indeed went to Vietnam for his senior trip. He really identifies with the Bellamy Brothers Song and dubbed himself ages ago the old hippie. Sometimes he gets a far off look in his eyes. His expression and demeanor in this photo tells the story of that song.

He turned 35 last Sunday
In his hair he found some gray
But he still ain't changed his lifestyle
He likes it better the old way.

So he grows a little garden
In the backyard by the fence
He's consuming what he's growing
Nowadays in self defense
He gets out there in the twilight zone
Sometimes when it just don't make no sense.

He gets off on country music
'Cause disco left him cold
And he's got young friends and a new way
But he's just to frickin old.

And he dreams at night of Woodstock
And the day John Lennon died
How the music made him happy
And the silence made him cry
Yeah, he thinks of John sometimes
And he has to wonder why.

He was sure back in the sixties
That everyone was hip
Then they sent him off to Vietnam
On his senior trip.

And they forced him to become a man
While he was still a boy
And behind each wave of tragedy
He waited for the joy
Now this world may change around him
But he just can't change no more.

Well, he stays away a lot now
From the parties and the clubs
And he's thinking while he's jogging round
Sure is glad he quit the hard drugs.

'Cause he's an old hippie
And he don't know what to do
Should he hang on to the old
Should he grab on to the new.

He's an old hippie
This new life is just a bust
He ain't trying to change nobody
He's just trying real hard to adjust. 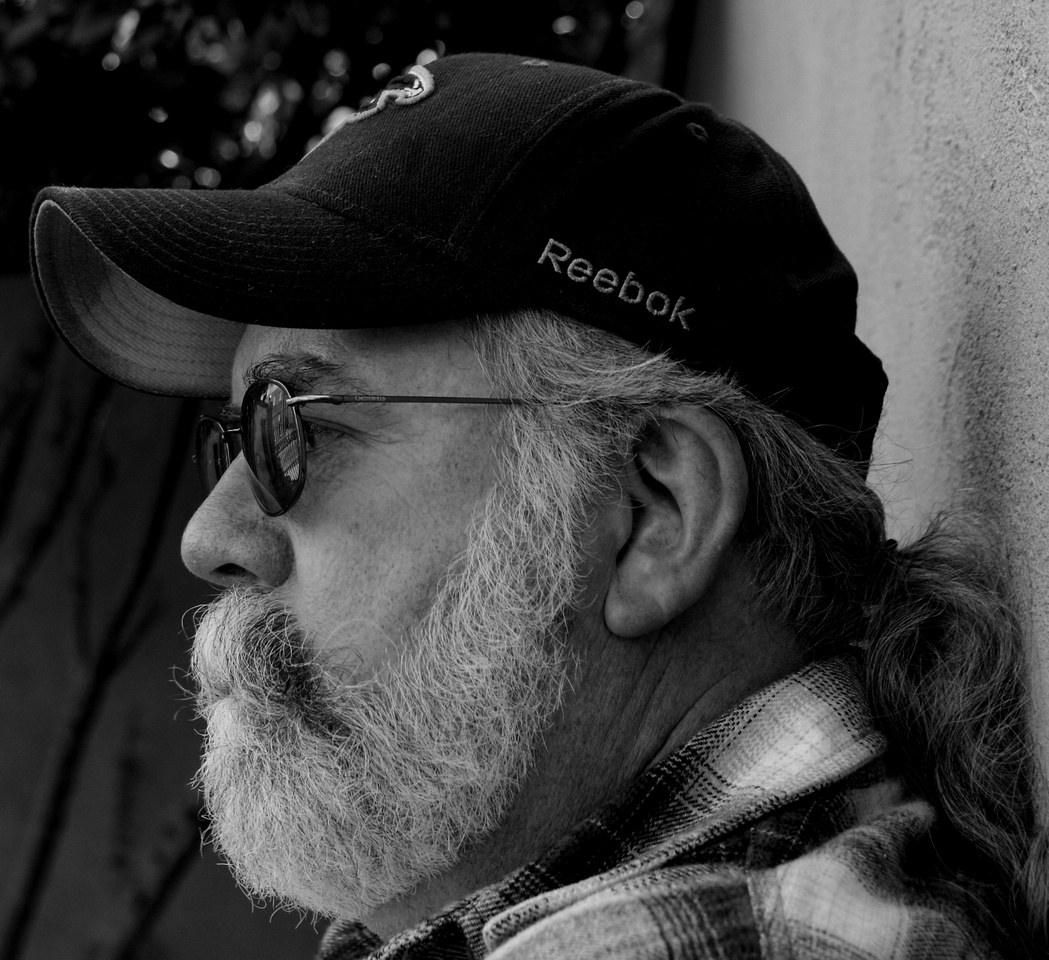